We were initially commissioned to look at a replacement solarium (or grandstand) at the pool to mark the 75th Anniversary of its opening. This brief included improving access to the stand so we developed a design which created a new stair and lift to the pool at the approach from the car park. Following public consultation our scheme was approved by the Peak District National Park Authority planners in 2012.

In 2014 the Pool committee decided to apply to Heritage Lottery (HLF) for funding. We looked into the criteria for a successful bid to HLF, which led to a proposal to look at the historical significance of the pool and subsequently to an application for the pool to be listed.

In the interim we have been working with Nashmead Engineers to straighten up the structure, upgrade structural bracing and replace the main balustrade. 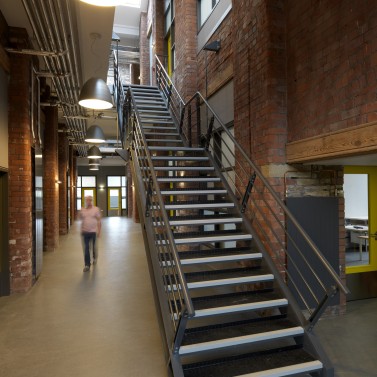 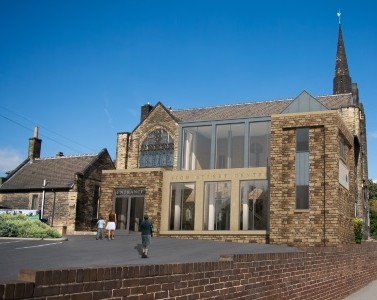 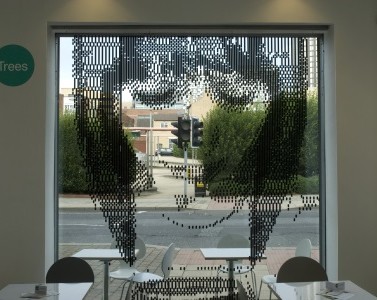 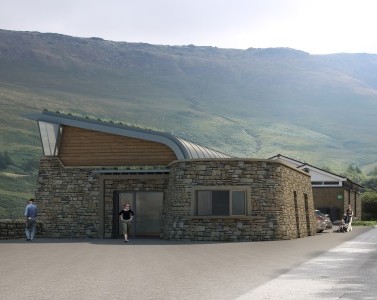 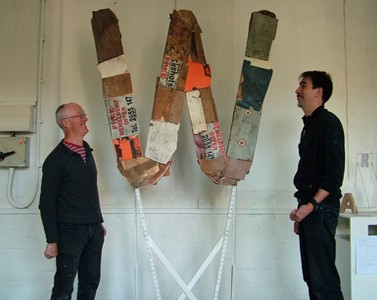 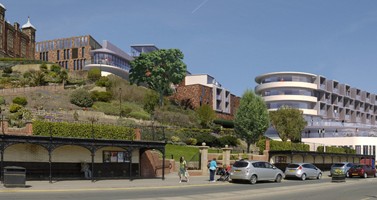 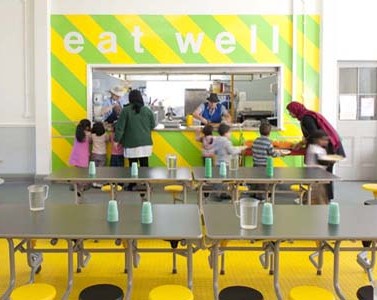 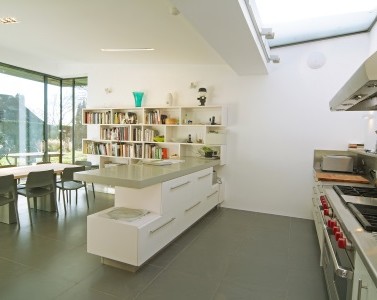 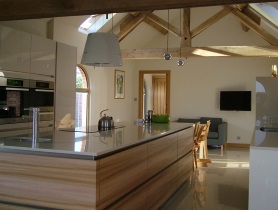